I was so excited to attend the event as soon as I registered for this one; this was my second bloggers meet and first to a kind of technology based. I was expecting a super fun evening with lots of innovation and it came with none less than what I expected. The show began with an introductory presentation which illustrates what Indians are actually capable of, wonderful app ideas and Nokia making them into reality. 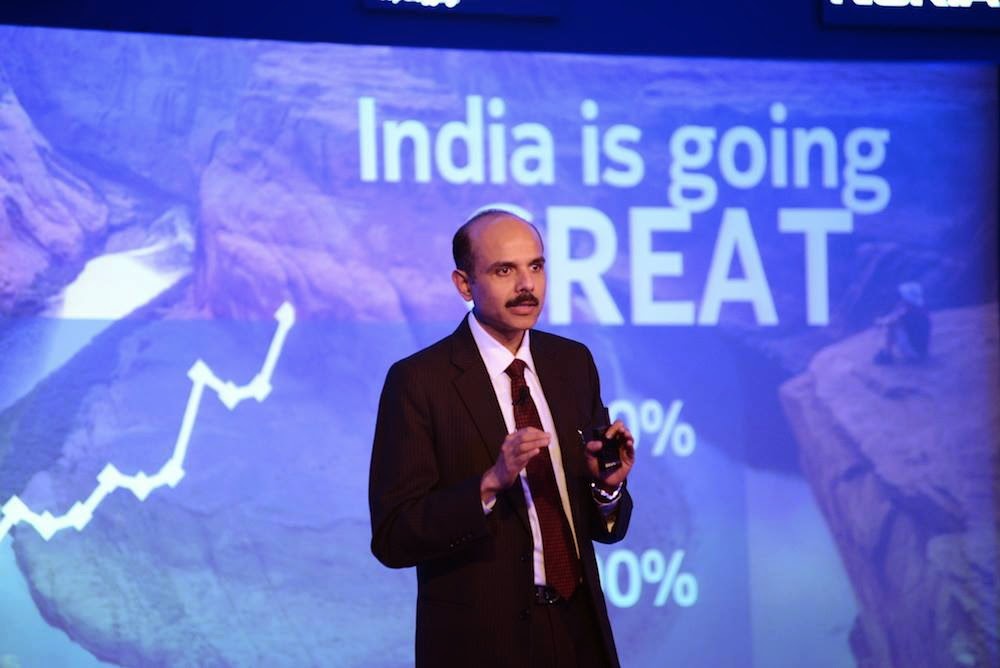 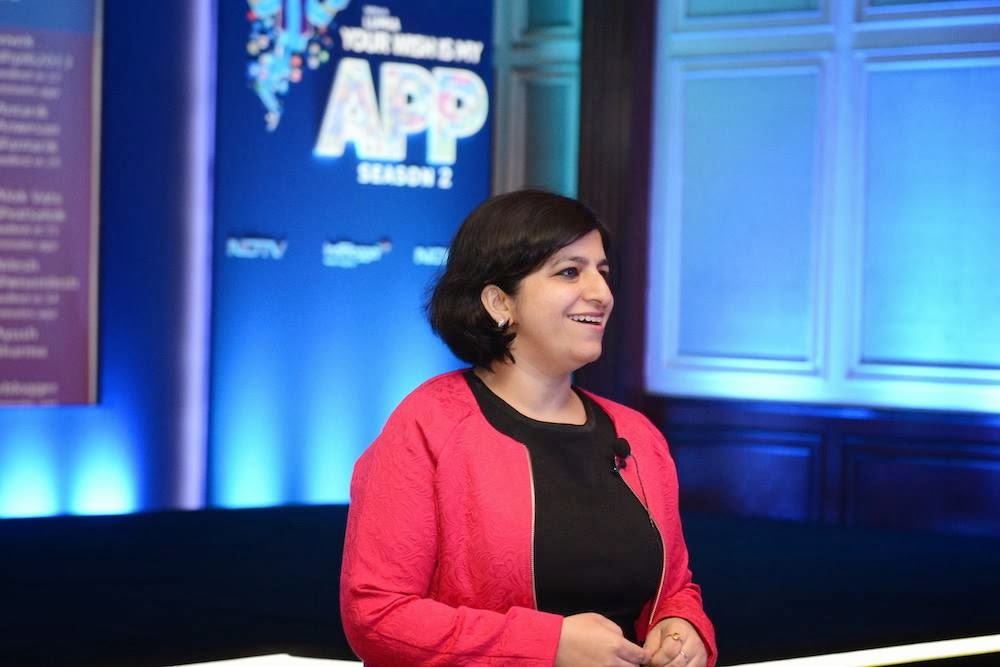 As an engineering student with computer science, I thought most of the ideas will be only about system navigation, application interface and social networking blah blah blah, but the ideas proved me wrong. As the name suggests “Your Wish My App” whatever comes to your mind or whatever you need will be converted into reality. Nokia representatives described the importance of innovative thoughts of Indians and what could we achieve together. I was just shocked by the responsive success of “Your Wish My App Season-1” held at Bangalore, there were so many innovative ideas from Indian public doesn’t matter what the age group is and most of them are reality now. I was also excited to attend this event as the host for this night was the terrific trio: The gadget guru Mr. Rajiv Makhni, Hottest master chef in the world Mr. Vikas Khanna and legend of the gaming world Mr. Vishal Gondal. They stole the show by their light heartening jokes at the stage and displayed very kind nature to all the audiences. There were small fun games and activities which results into innovative outputs from audiences. There were some amazing app ideas came from bloggers specially kids which I really liked: 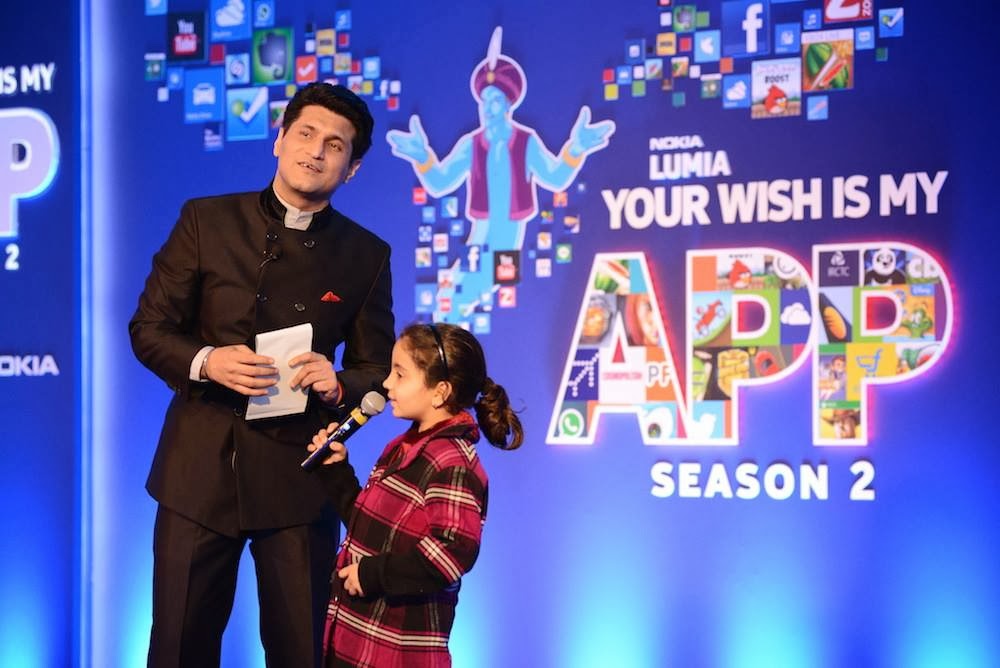 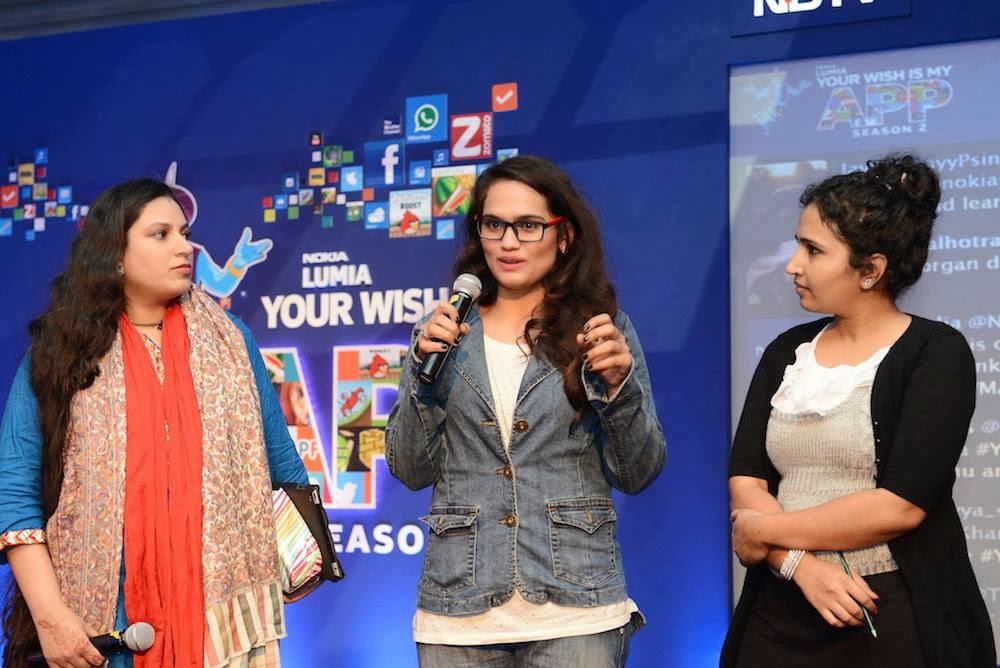 The Donator App: It helps raising funds from pan India and help these funds to the needy ones like riot victims, drought and flood victims etc.

The Cultural Saver: Most of us really don’t know how to really celebrate festivals into our traditional style, especially when we are outside India then it convey information to us and we really know how to use Desi and live Desi.

The function and the food 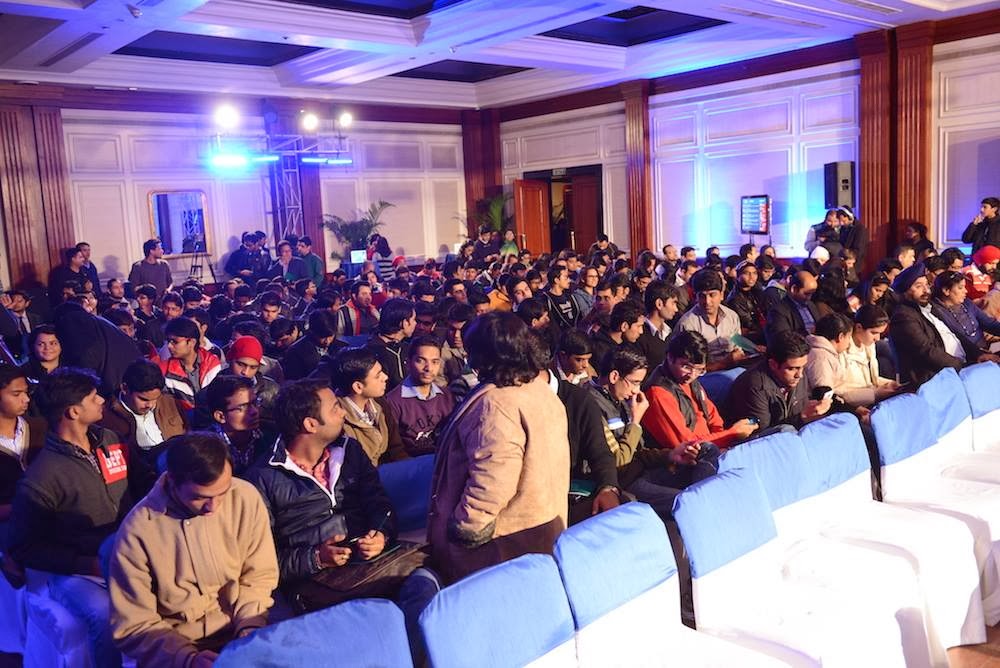 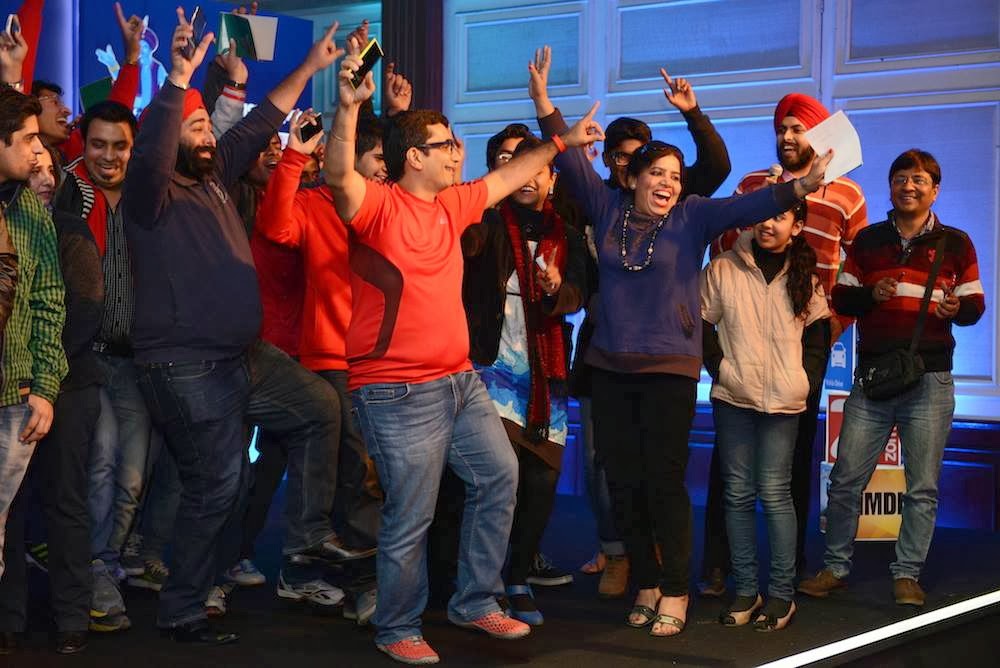 It was a wow evening as there was so much fun and so much to learn around. The IndiBlogger team managed very well such a heavily crowded function, as this time there were around 300+ bloggers out there. And who doesn’t love food especially when you are hanging around world’s one of the best chefs, it was food full of taste and gossip and it always great to meet fellow bloggers. 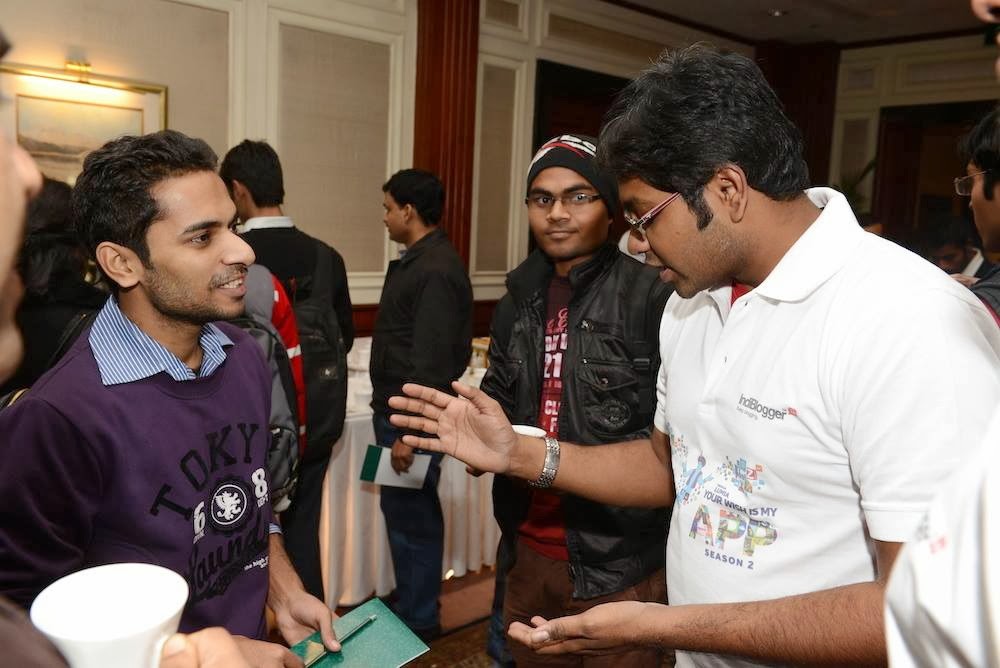 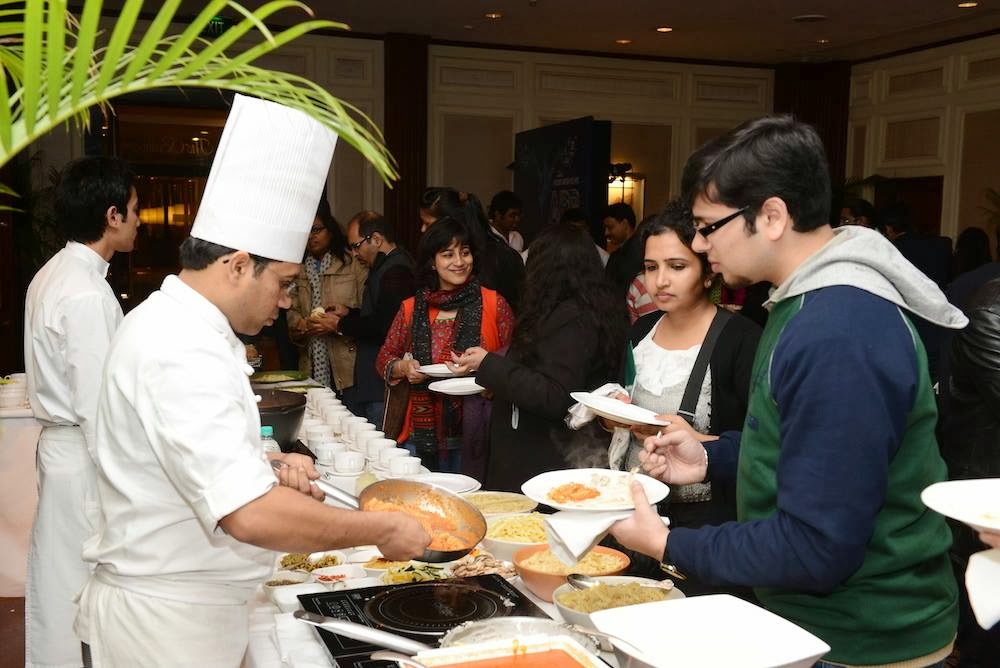 One thing I would really like to say to IndiBlogger team which almost every other blogger also want to say is about the timing which seems really odd; but this time you guys done really well with the Indibuses, thumbs up for that :)

I know it’s a bit of system thing but why we don’t have it into mobiles as the current generation mostly turning towards mobile devices. We all know there are different application interfaces which can convert our voice accent into text at desktop version and we use such text wherever we want.

As a computer science student, the field of Human Computer Interaction always fascinates me and I am really a fan of sci-fi type movies. Like Jarvis in Iron-Man series where Tony has a wow interface to use his system commanding by his voice. As now days there is lots of research ongoing on voice commanding like as Google glasses, I think it’s a kind of idea of which we can think about. 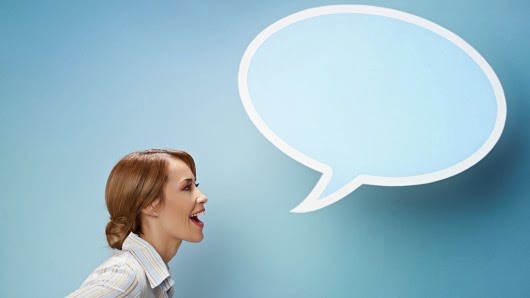 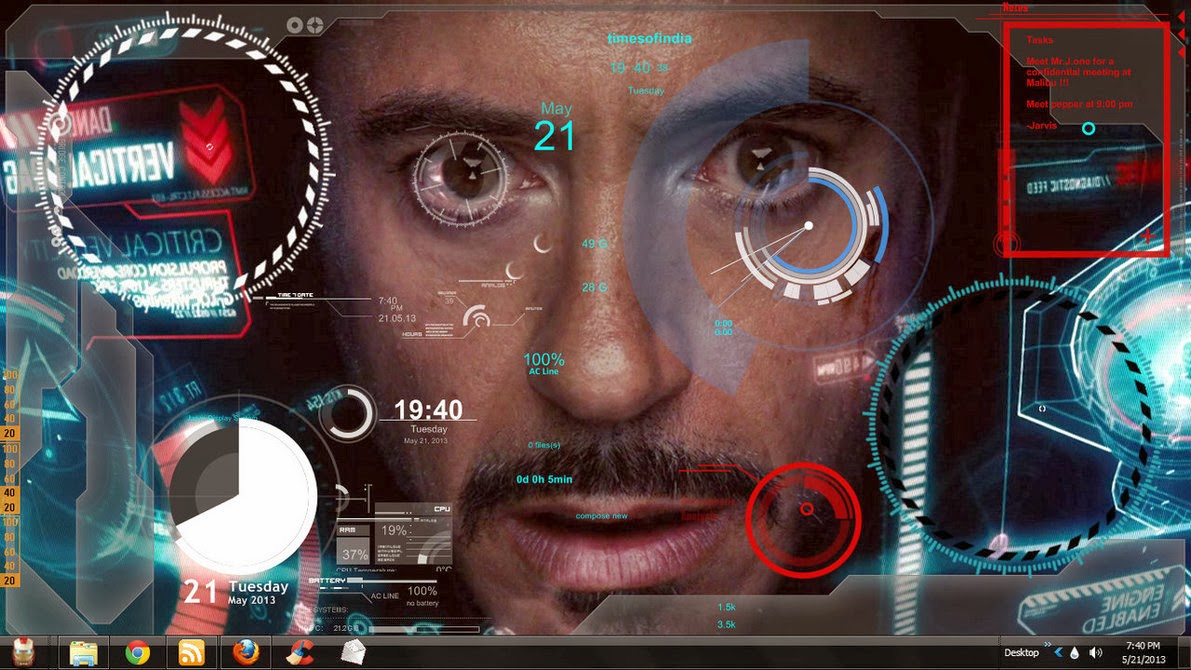 Application interface: This app able to recognize human voice and converts into text and provides an environment where we can use that over social media or over blog or wherever we use to want. As a person I always think it’s easier to tell than type, so why we can’t make my mobile my friend and tell it the damn thing going in my mind and then share it actually with friends.

"Hey friends, I’m going to outing to the farthest areas of Rajasthan for exploring."

How about it if I just tell this to my device and over one or two swipes it just spread over the network rather than log in then type then share. Sometimes there is lot to say but not lot to type, that time this application boost the confidence of the user.

Scope: We can design and configure this app to be used for different languages and different accents. Later it can also encourage lip detection, blink detection into the field of Human-computer interaction which can also be helpful to the people with disabilities. It also enhances the interest of the world towards investing research based technology and proves a worth of India in front of the world. 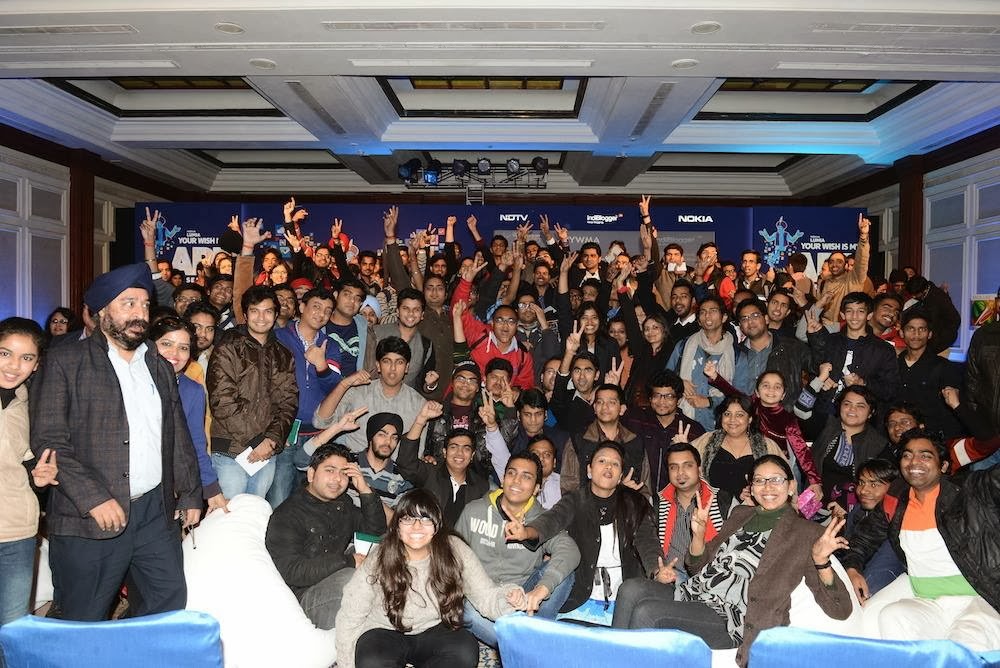 In the end I would just like to say this evening was wow and I can’t explain it into words yet I did. Goosebumps moments were to meet Mr. Vishal Gondal as he is a well known name in the geek world.
This post was a memoir of Nokia IndiBlogger meet: Your Wish My App Season 2 held at The Oberoi, Delhi. #YWMA

Popular posts from this blog

- November 12, 2013
This is my first liebster award which  +Karanvir Kour (K2) has shared with me, thanks a lot Karan to give me this opportunity by which I can connect to many new bloggers and as well as can know my fellow bloggers more.  What is Liebster award? Liebster award is set to be given to new bloggers who have less than 200 followers. It is an appreciation by fellow bloggers and a great chance to introduce you to other awesome bloggers. What are expectations from you when you’re shared with award? If you receive this award or have been shared with this award you are expected to: 1. Post 11 facts about yourself 2. Answer 11 questions the tagger has asked to you 3. Tag 11 more bloggers (not having more than 200 followers) and no tagging back 4. Ask 11 questions to them 5. Tell the people who tagged you that you have done the task 11 facts about myself:  1. I am from Mathura, the land of Lord Krishna 2. Yet I do not believe in God, you can say I am kind of atheist 3. I love to
Continue Reading...

- January 07, 2014
Quite boring topic, isn't it? Well for me, sure… Then what the urge to write about failure, hmm don't know exactly but I am feeling a bit low today and I want to scribble something and the thing strike this devil mind is "The taste of failure"  Why failure has a taste though, why it is not just come and go, why it has to be dilute into the nerves of person; but no its the superpower of failure that it will not leave you so soon, it will make you feel low, feel guilt and moreover it will mark a question on you and your esteem and what you can do that moment, just go straight along the path not knowing where. How does it feel when you have left behind by miles when other drifted apart; how does it all take to face that person who suggested you earlier and now if you face them, they feel it is their mandatory right to lecture you about their future vision and your responsibilities; how does it seems hard to tell your parents that you are faile
Continue Reading...